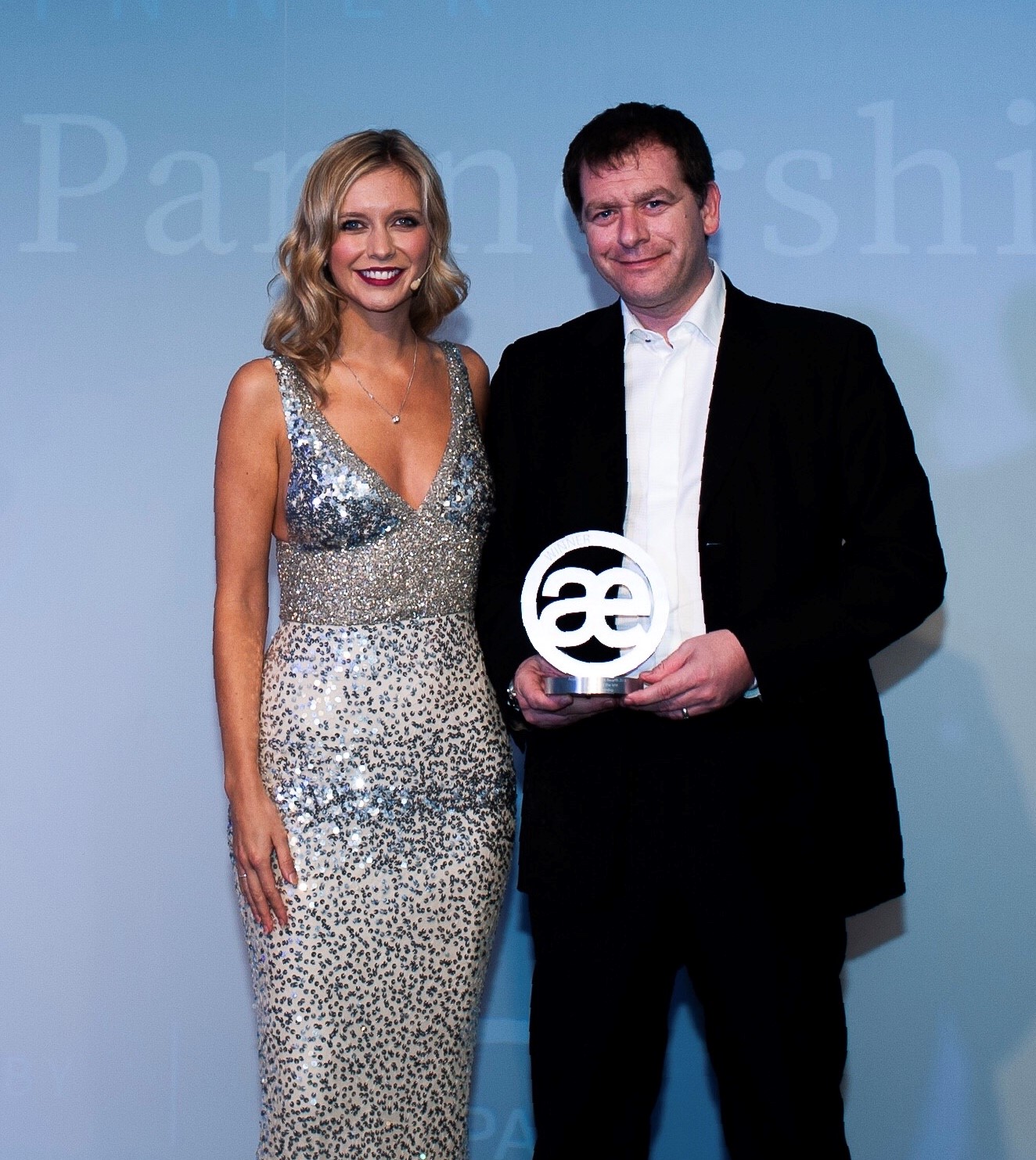 Infinity Partnership has the opportunity to win a double after being shortlisted in two categories at a prestigious national accountancy awards event.

The practice has been named a finalist in the Small Firm of the Year category at the 2019 Accounting Excellence Awards. The business won this award last year.

In addition, Infinity managing partner Simon Cowie has been shortlisted for the Practice Pioneer of the Year accolade. With five finalists in each of the categories, the winners will be announced at a ceremony in London in September.

Infinity has increased client numbers by more than 40% to 2,500 and number of staff by 50% to 24 in the past 18 months. In May 2018, the business moved to new offices twice the size of its previous premises.

Greg Houston, who was recently promoted from client relations manager to associate director at Infinity Partnership, said: “We’re delighted to be shortlisted for two national awards. To be in with a chance of winning the company award for the second year in a row shows how much we have once again pushed on as a business.

“It also a huge boost for the profile of Infinity that Simon has been nominated in a prominent individual category. Both nominations are a reflection of the hard work and commitment of the Infinity team.”

Last year Simon collected the Small Practice of the Year accolade at the 2018 Accounting Excellence Awards from TV presenter and Countdown co-host Rachel Riley. This year comedian and TV panellist Katherine Ryan will host the awards at The Brewery on Thursday, September 12.